Why You Should Retrofit Your Fluorescent Light Sign to LED Signage 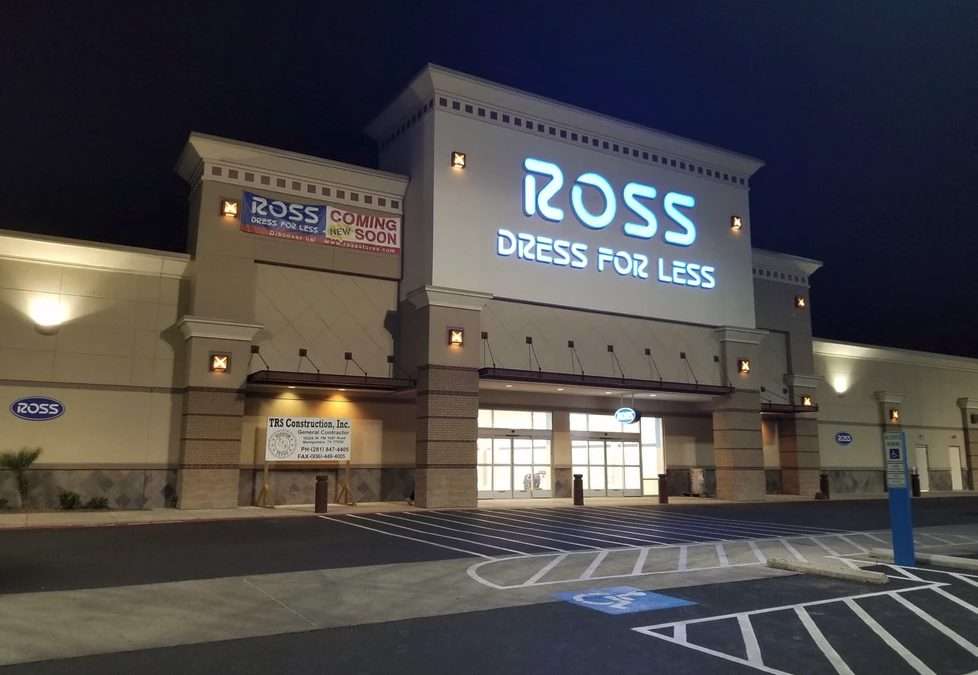 Either choice will be founded on your needs, location, and the price that you are willing to pay regarding your fittings. The good news is that despite what choice you go with, these two alternatives will reduce both your energy and operational expenses significantly.

Plus, the benefit of having LED lights is that you can work your storefront signage in Pharr without ever having to turn it off. That is 24/7, 365 days of cost-effective advertising designed to attract visitors to your business.

If you have considered–or are currently considering–retrofitting your fluorescent commercial signage to LED, these five reasons can help you make a definitive decision:

The Luxury of LED Storefront Signage

If you have considered LED lighting for your commercial signage in Pharr, then you will be employing one of the most cost-effective signage choices in the industry. LED lighting will use approximately 75% less energy than their fluorescent counterparts, and they’re more durable as well.

LED lighting can have a lifespan that is 25 times longer than their fluorescent counterparts,  sometimes even lasting for over 25,000 hours! That equals almost three years of continued use. If you’re still not sold on retrofitting your fluorescent storefront signage to LED, take into account that they provide a greater return on investment for your commercial signage.

During the winter, LEDs are not impacted by frigid temperatures. That is not the case with fluorescent lights, which can lose up to half of their illumination during cold months. Also, LEDs won’t burn out like their fluorescent equivalents because they don’t use heat to generate light.

If a component within the LED fails, however, the LED light could go out. At HiWay Neon Signs, we check and recheck that all of the LED commercial signage and its components are in tip-top shape, ensuring that you get the most for your investment.

Embrace the Future and Retrofit Your Fluorescent Signs to LED Today

The evidence of switching to LED signs is not only compelling, but it also makes a lot of financial sense, and during such uncertain times as we are in now, every penny counts.

HiWay Neon Signs has created custom commercial signage for businesses across the Rio Grande Valley since 1950, and we look forward to embracing new and effective technologies that help our neighbors generate solid revenue streams through signage that attracts a lot of traffic.

If you know that it’s time to switch over to LED commercial signage, then your friends at HiWay Neon Signs are happy to help.